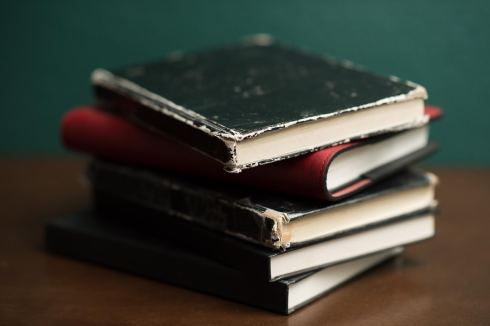 I had the thought, again, the other day that I should go back and do another draft of House Valerius book one.

Just off hand I can think of a few things that can be taken out without having any impact on the plot. They probably made it  in because I was trying to show off and should probably be cut for that reason alone.

I can also think of a few moments that could (should?) be sacrificed to tighten things up a bit. These moments are more world-building than plot essential. While  I do think they add a bit of depth and sense of history to things, I know they’re not strictly necessary.

Plus, I was thinking that although there is an in-world timeline of just over two thousand years and some of my characters are several hundred years old, how much of the language or terminology would last through to the present day? If I was writing a full on fantasy novel such my recent review, I’m not sure it would be as much of an issue but since I’ve tried to keep things as close to reality as possible… After all, how often do you hear people refer to vassals or other similar class distinctions these days?

It probably wouldn’t hurt to go over it with an eye on continuity either. Since I wrote it without much in the way of planning, I never really made a lot of notes on character history like I always intended. And, assuming I do get myself in gear to keep going, I don’t want to contradict myself by accident. I’m not sure it’s a result of whatever measure of OCD I have, or just years of being a comic book reader but that’s the sort of thing pretty much guaranteed to annoy me. And I expect easier to fix now than later.

With all the above reasons for doing a new draft, what about reasons for not? The only one I really have is a desire to keep producing new material. Tempting as that is, I just know there will be that voice at the back of my head nagging at me… So the only solution is to try and do both. All I have to do is work out how…