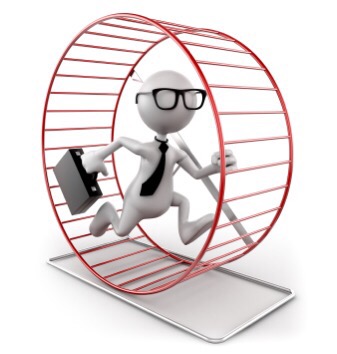 The past 8 or 10 weeks have been pretty full. Full enough that it seems like there’s barely been time to draw breath. Between day job, home business, writing and just life in general, it seems like everything’s been non-stop. And I’m not the only one struggling. Britt’s been the same, if not more. So today, we took a day off.

Well, not completely off, obviously. I’m writing this to keep up my blog schedule and I’ve been mulling over some ideas, trying to plot out book 3. Plus there’s the notion of interviewing myself which is still lurking about, in the depths. And Britt’s had some emails to answer, packages to ship and a local craft fair to organize for.

But until now, all of my stuff has just been inside my head. I hadn’t sat down to work until now and any of Britt’s to-do list took maybe an hour out of the day early on. After that, we just spent the day together; had breakfast, did a little bit of Christmas shopping, talked. It was a day we both needed.

There was another reason as well. Today marks Britt and I’s wedding anniversary. Cue the applause.

Strange as it may sound, 8 years ago Britt agreed to marry me. She signed a contract and everything. Even more impressively, I haven’t driven her daft(er) yet. At least, I don’t think so…

So it was important that we took some time to just be today. Happy anniversary, love.

Back to the salt mines on the morrow. C’est la vie.

2 thoughts on “Running to Stand Still”