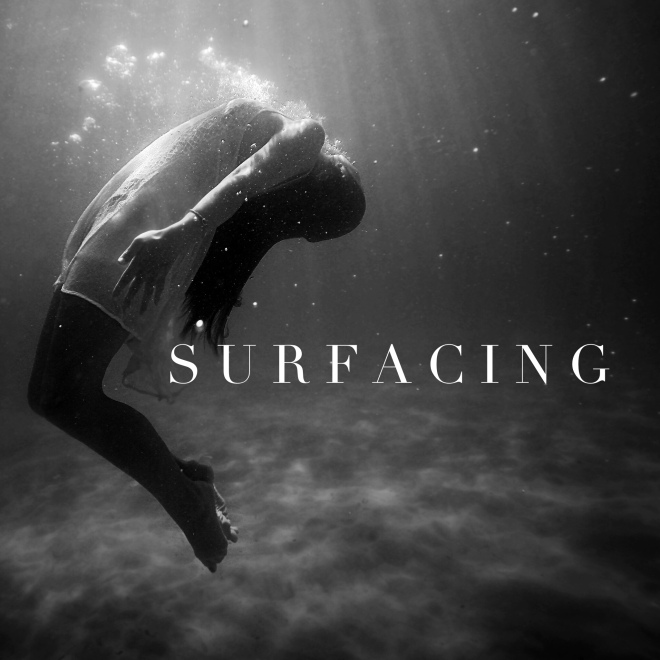 This will mark the first blog post I’ve written in three weeks. That’s the longest I’ve gone without contributing to The Scribblings since I started blogging again two years ago.

On the one hand, I can understand why it happened. To be brutally honest, I’ve had trouble with depression and anxiety on and off for some years now but I’ve really been struggling lately. One of the ways this usually manifests for me is that I don’t want to deal with anything, with the possible exception of lying on the couch reading comic books. Which, needless to say pretty much kills any productivity. It also means I start to isolate myself, and then the two things combine to turn themselves into a self-perpetuating cycle.

Back when I started over with The Scribblings, it was after having two previous failed attempts at writing a blog. With both of those previous blogs, what happened is pretty much what started to happen this past month; I stopped posting. Eventually, time and my silence dragged on long enough that it just seemed impossible to do anything other than start over. I don’t want that to be the case again. What isn’t healthy for the blog isn’t healthy for me either. Cutting myself off just makes it easier to stay separate from everything and I don’t want that to happen either.

So, for better or worse, I’m making myself start up again. Not that I think I’m doing better. If anything, I think the past few weeks have shown me how far I still have to go. But I think that trying to get back to work, whether it’s writing, reviewing or just general posting, is going to be the better thing for me in the long run.

As it happens, the last post was my planned goals for April. Needless to say those didn’t happen, so there doesn’t seem a lot of point in hashing over those. Better to look forward rather than back.